Alzheimer’s disease is the most common cause of dementia across the nation. According to the Alzheimer’s Association, “Every 65 seconds, someone in the United States develops the disease.” There are currently 5.8 million Americans living with this illness, and that number is expected to more than double by 2050. In fact, more people die from Alzheimer’s disease than breast and prostate cancer combined.

Currently, there are no treatment options available that can cure or alter the disease progression in the brain. While researchers are working to find a breakthrough drug that can reverse or stop the progression of this debilitating disease, healthcare providers must also focus their efforts on disease prevention. Although some risk factors in developing the disease, such as age and genetics, are not controllable, there are a variety of healthy lifestyle choices shown to promote brain health and preserve its function, including a combination of regular exercise, social interactions, mental stimulation, quality sleep, stress management, and healthy diet.

Healthcare providers can help patients lower their risk of cognitive decline as they continue to age by recommending dietary changes that have proven success. One such diet, called MIND, also known as the Mediterranean-DASH Intervention for Neurodegenerative Delay, combines aspects of the Mediterranean diet and the Dietary Approaches to Stop Hypertension (DASH) diet. MIND was developed by Martha Clare Morris, a nutritional epidemiologist, and her research team at Rush University Medical Center in Chicago. While both the Mediterrean and the DASH diets may also offer protection against cognitive decline, the MIND diet was developed specifically to address neurodegeneration and to determine the effect of nutrition on the brain as people age.

Morris and her team designed MIND with an emphasis on natural whole foods and nutrients that promote neuroprotection. Unlike the other two diets, MIND emphasizes berries over other fruits, separates green leafy vegetables from “other” vegetables, and recommends fish at least once weekly. It promotes foods rich in antioxidants as well as foods that have high amounts of omega 3 fatty acids, which may promote overall brain health and function.

Components Of The Mind Diet:

The MIND diet has 15 dietary components broken into two groups including 10 foods that promote brain health and five unhealthy food groups foods to avoid or limit due to high amounts of trans and saturated fats and sugar.

To determine the benefits of the MIND diet with respect to brain health, Morris and her team conducted an observational study which followed 923 individuals, ages 58 to 98, over a period of five years. The study enrolled volunteers already participating in the ongoing Rush Memory and Aging Project in Chicago. Researchers used an optional food frequency questionnaire to observe what people in the study were already eating to assign points based on their food choices in order to calculate a MIND score that correlated to their risk reduction.

The study found that closely adhering to the MIND diet could lower the risk of developing Alzheimer’s by as much as 53%. Of the 923 enrolled participants, only 144 of them developed Alzheimer’s disease. Even when the diet was only modestly followed, the risk of Alzheimer’s was reduced by as much as 35%. According to Morris, “One of the more exciting things about this is that people who adhered even moderately to the MIND diet had a reduction in their risk for AD.”

The study also suggests that the longer a person follows the MIND diet, the better the chance of preventing cognitive decline.

While the observational study did show a strong relationship between adherence to the MIND diet and protection against Alzheimer’s disease, a causal relationship could not be determined due to the limitations of an observational study design.“We devised a diet and it worked in this Chicago study. The results need to be confirmed by other investigators in different populations and also through randomized trials.That is the best way to establish a cause-and-effect relationship between the MIND diet and reductions in the incidence of Alzheimer’s disease,” said Morris.

In order to confirm her results from the previous studies and determine the effectiveness of the MIND diet in preventing Alzheimer’s disease, Morris and her research team are in the process of conducting a three year intervention study consisting of 604 individuals aged 65 to 84. The study includes participants who are considered overweight, have poor eating habits and no cognitive decline. The participants have been randomly separated into two groups: the MIND diet group and the mild calorie restriction group (250 fewer calories per day). The trial concludes in 2021 with the hopes of finding the MIND diet has a direct impact on brain health and Alzheimer’s prevention.

Smith, M., Robinson, L., Segal, J. (2018). Preventing Alzheimer’s disease: What you can do to prevent dementia. HelpGuide.org. Retrieved from https://www.helpguide.org/articles/alzheimers-dementia-aging/preventing-alzheimers-disease.htm/

Barba, C. (2018). Can you beat Alzheimer’s with diet? An interview with the MIND diet creator. Being patient. Retrieved from https://www.beingpatient.com/can-you-beat-alzheimers-with-diet-an-interview-with-the-mind-diet-creator/

Bradford, A. (2016). What is the MIND diet? LiveScience. Retrieved from https://www.livescience.com/57132-mind-diet.html 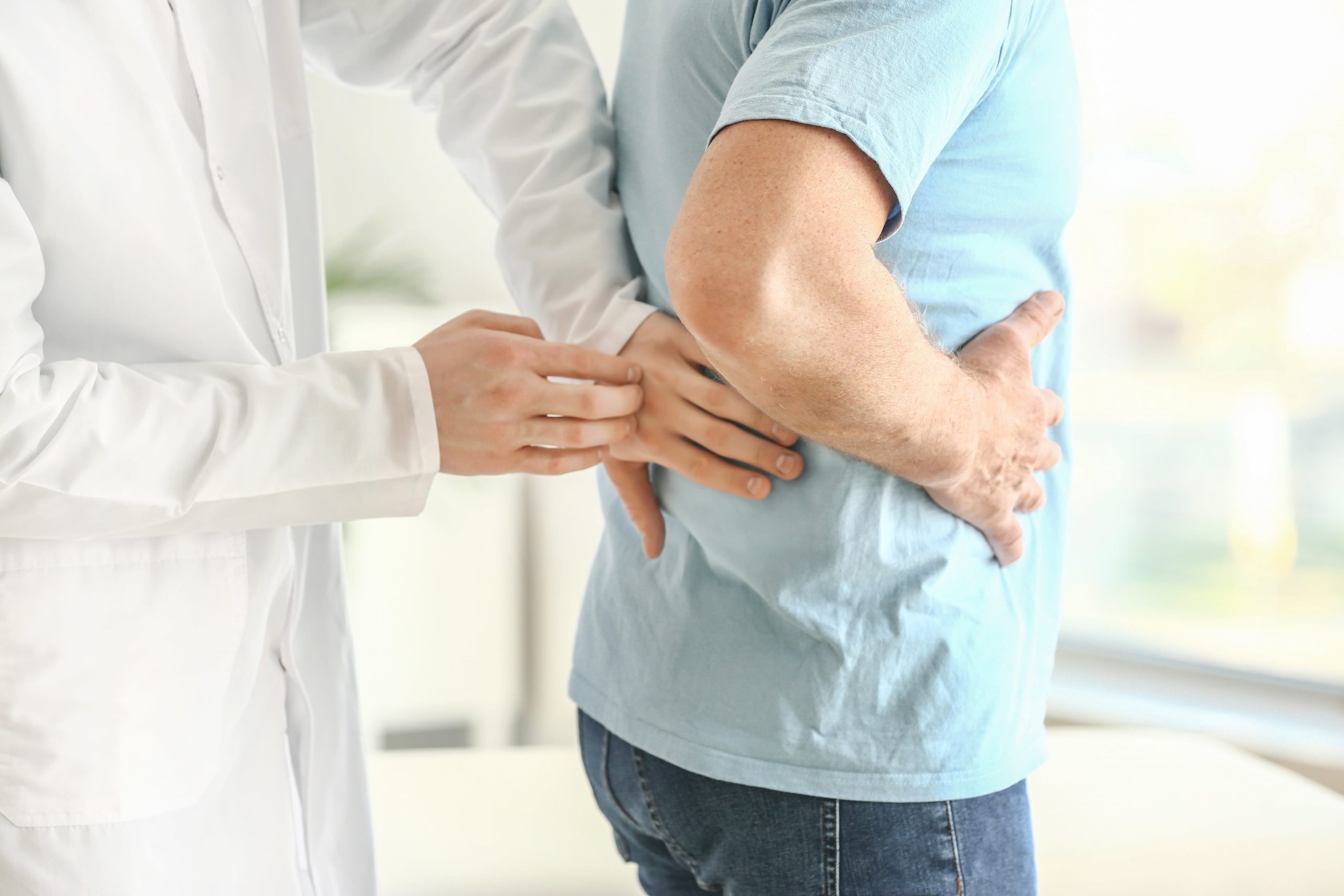