Background on Polypharmacy in Seniors

The population of persons 65 years and older is rapidly increasing. Approximately 49 million Americans are age 65 and older, and for the next 19 years,10,000 people will turn 65 every day. Projections estimate that the population of older adults will almost double to 80 million by 2030.1 Twenty percent of Americans will be older than 65 years, and this Silver Tsunami will remain relatively stable through 2050.

The senior population is highly diverse and heterogeneous regarding demographics, health characteristics, and status. Several factors such as public health measures, advances in medical technology, promotion of a healthy lifestyle, and improvements in living conditions have contributed to the decline in mortality rate and longevity in seniors2, hence the increase in the senior population.

Normal aging is a diverse and complex process. It’s associated with physiological and pathological changes that place people at risk of sensory impairments, such as difficulties with hearing and vision, and multimorbidity3 that includes multiple chronic diseases, among them cardiovascular disease, stroke, and diabetes. Multimorbid patients are likely to have decreased quality of life, lower mobility and functional ability due to chronic conditions, and higher healthcare expenditures.

Multiple comorbidities require complex therapeutic medications, sometimes from different prescribers. The situation leaves patients vulnerable to “medication overload,” also known as polypharmacy. As a result, we see a high degree of polypharmacy at the intersection of multimorbidity and aging.

According to the Agency for Healthcare Research and Quality, polypharmacy is likely the most substantial risk factor for Adverse Drug Events (ADEs). ADEs represent the fourth leading cause of death in the United States and cost up to $130 billion annually. The consequences of polypharmacy can be dangerous and can include severe adverse drug reactions, unintentional overdose, and death.

Polypharmacy definitions slightly vary from one source to another, so there isn’t a standard or universal definition despite its prevalence. Science and medical professionals often define polypharmacy as:

Polypharmacy may also refer to medications that do not have a specific current indication:

Simply put, polypharmacy occurs when the patient uses multiple medications that are not necessary and have the potential to do more harm than good.

The World Health Organization5 reports categories of polypharmacy as appropriate and inappropriate:

“Appropriate polypharmacy is present, when:

(a) all medicines are prescribed for the purpose of achieving specific therapeutic objectives that have been agreed with the patient;

(b) therapeutic objectives are actually being achieved, or there is a reasonable chance they will be achieved in the future;

(c) medication therapy has been optimized to minimize the risk of adverse drug reactions (ADRs); and

(d) the patient is motivated and able to take all medicines as intended.”

“Inappropriate polypharmacy is present, when one or more medicines are prescribed that are not or no longer needed, either because:

(a) there is no evidence-based indication, the indication has expired, or the dose is unnecessarily high;

(b) one or more medicines fail to achieve the therapeutic objectives they are intended to achieve;

c) one, or the combination of several medicines cause ADRs or put the patient at a high risk of ADRs, or

(d) the patient is not willing or able to take one or more medicines as intended.”

Polypharmacy is also classified based on degree:

According to a cross-sectional study of the Centers for Disease Control and Prevention’s Survey from 2009 to 2016, which included over 2 billion geriatric patient visits to ambulatory physicians, polypharmacy was common 65% of the time. Most senior patients over 65 years experienced some degree of moderate and major polypharmacy. A significant proportion of these patients with polypharmacy were also prescribed high-risk medications.7

Polypharmacy is a significant and rapidly growing public health issue occurring in all US health area settings. The prevalence of polypharmacy reported in several literature sources varies between 10% to 90%:

Based on the US prescription drug data analysis, polypharmacy rates are steadily on the increase9:

The 5 Patient Populations at Most Risk for Polypharmacy

A broad array of driving forces explain the rapid increase in polypharmacy, some of which include:

Several studies have shown the association of polypharmacy with multiple adverse consequences and worsening overall health. The risk of an adverse drug reaction increases exponentially with each new medication added to a patient’s regimen. Older adults taking 5 or more medications are at least 88% more likely to seek outpatient care for an adverse drug event than those taking just 1 or 2 medications.

There’s an 82% risk of an adverse drug event occurring when placing patients on 7 or more medications. Polypharmacy contributes to cost increases for both the patient and the payers and can increase medical costs by approximately 30%.17

Potential negative effects of polypharmacy include the following:

The rates of prescription drug use and adverse drug events have both increased dramatically over the past decade. The number of people older than 65 years is growing in the United States, and polypharmacy is prevalent in the elderly population.

When evaluating and caring for an older patient, consider any new symptoms drug-related until proven otherwise. This strategy will help decrease prescribing cascades and other adverse outcomes associated with polypharmacy.

While polypharmacy may be appropriate for some patients, there should be a balance between over-prescribing and under-prescribing, medication appropriateness, patient’s life expectancy, and care goals.

Polypharmacy management is multi-faceted, necessitating a team-based approach where all stakeholders-physicians, pharmacists, nurses, and other health care professionals play a vital role in driving change that will result in positive patient outcomes.

Back to Main Blog

Chioma Cynthia Nwaubani is a board-certified geriatric consultant pharmacist. She is the CEO and founder of PharmD Live. Dr. Nwaubani has a working history delivering high-quality and cost-effective medication management and chronic care services to patients in various healthcare settings.

1. Administration on Aging. Profile of Older Americans: 2017. Found on the internet at https://www.acl.gov/sites/default/files/Aging%20and%20Disability%20in%20America/2017OlderAmericansProfile.pdf

7. Polypharmacy prevalence in older adults seen in United States physician offices from 2009 to 2016

13. Nightingale, Hajjar E, Swartz K, Andrel-Sendecki J, Chapman A. Evaluation of a pharmacist-led medication assessment used to identify prevalence of and associations with polypharmacy and potentially inappropriate medication use among ambulatory senior adults with cancer. Journal of Clinical Oncology 2015 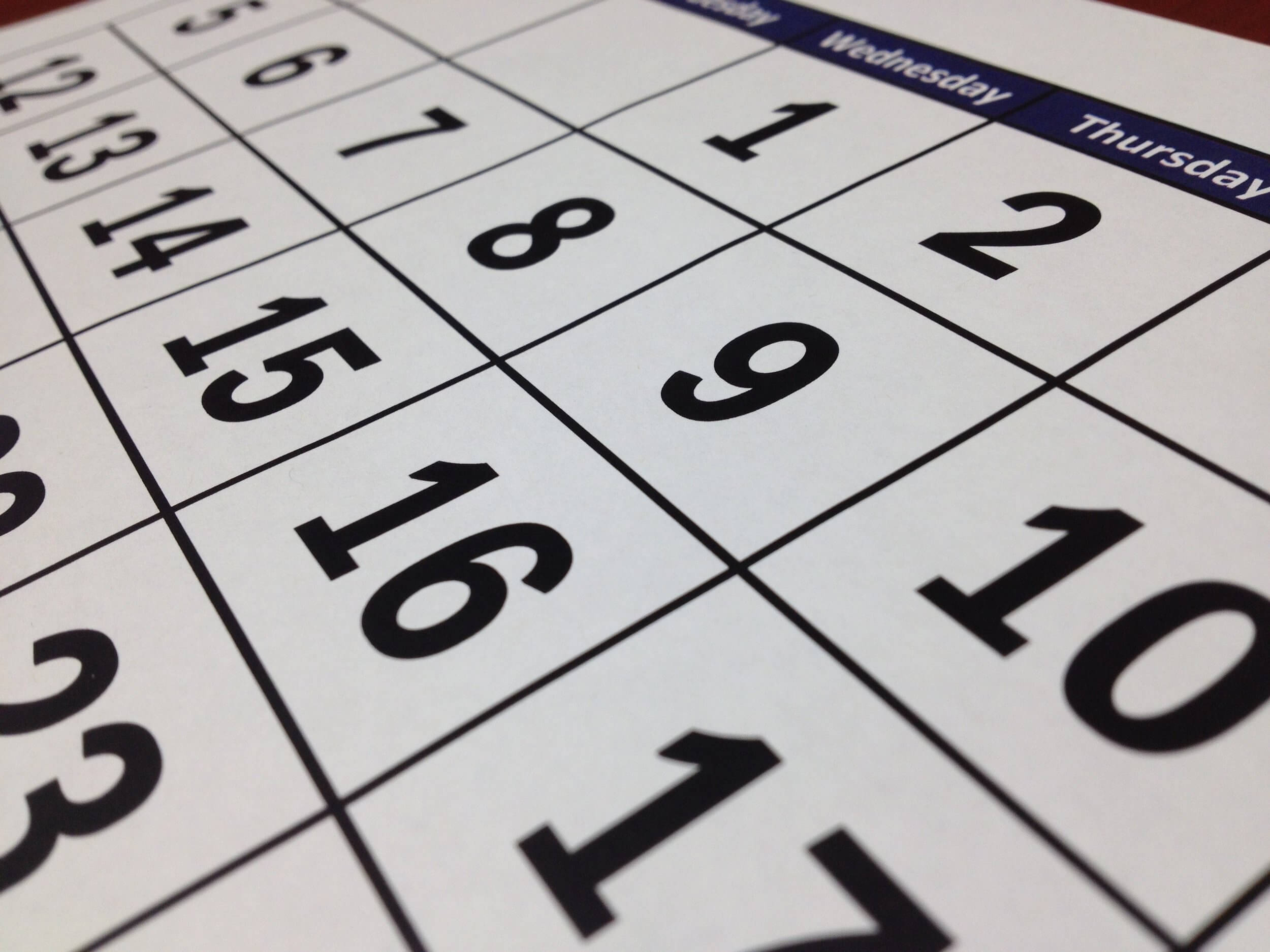 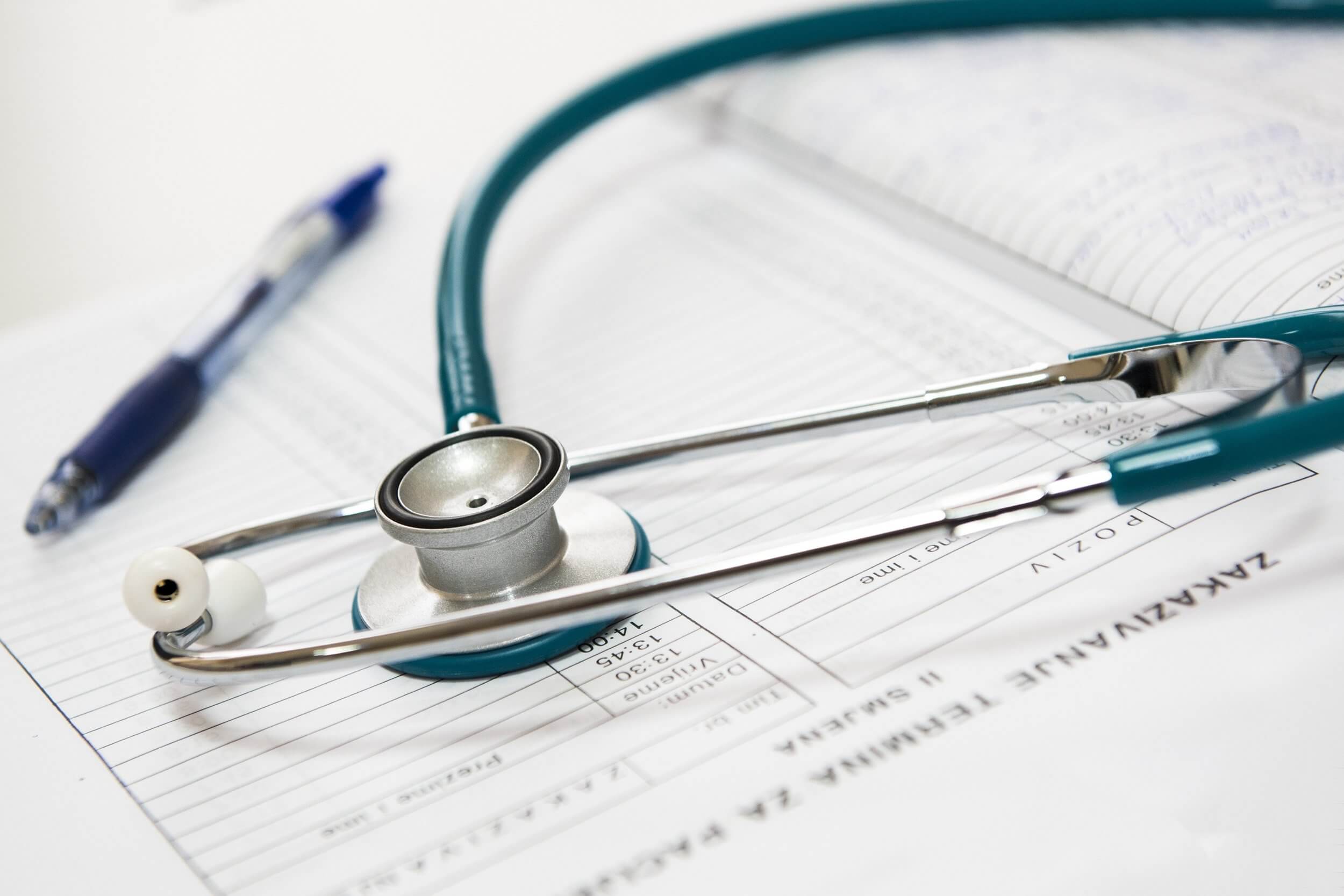